It’s the Power of Love 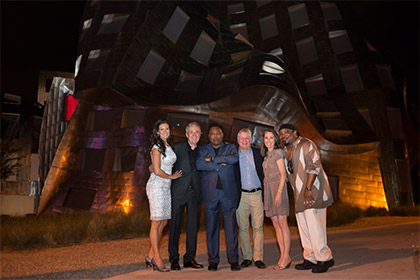 Prior to the 19th annual star-studded Power of Love gala on June 13 at MGM Grand, the invite-only pre-event cocktail party took place at the beautiful Keep Memory Alive Event Center. Guest of honor Andrea Bocelli surprised the crowd when he took to the stage for an impromptu performance of Ave Maria, bringing a number of guests to tears. Celebrity chef Wolfgang Puck provided decadent hors d’oeuvres and wine tastings and Dr. Cummings from the Cleveland Clinic spoke about his mission and current programs offered. It was the perfect kick-off to a weekend of excitement and fun!

The following night was a powerful evening of hope with spectacular live entertainment from Gloria Estefan, Martina McBride, Robin Thicke and Andrea Bocelli and Celine Dion joining in duet for “The Prayer,” bringing the crowd to its feet. Celebrities were out in full force to walk the red carpet including Quincy Jones, Sharon Stone, Emilio Estefan, Suzanne Somers and Siegfried & Roy. Queen of the kitchen Giada De Laurentiis wowed the crowd with a three-course over-the-top dinner and guests bid on priceless silent auction packages, including a vacation at Richard Branson’s private island. Check out the photos to see both nights in action! 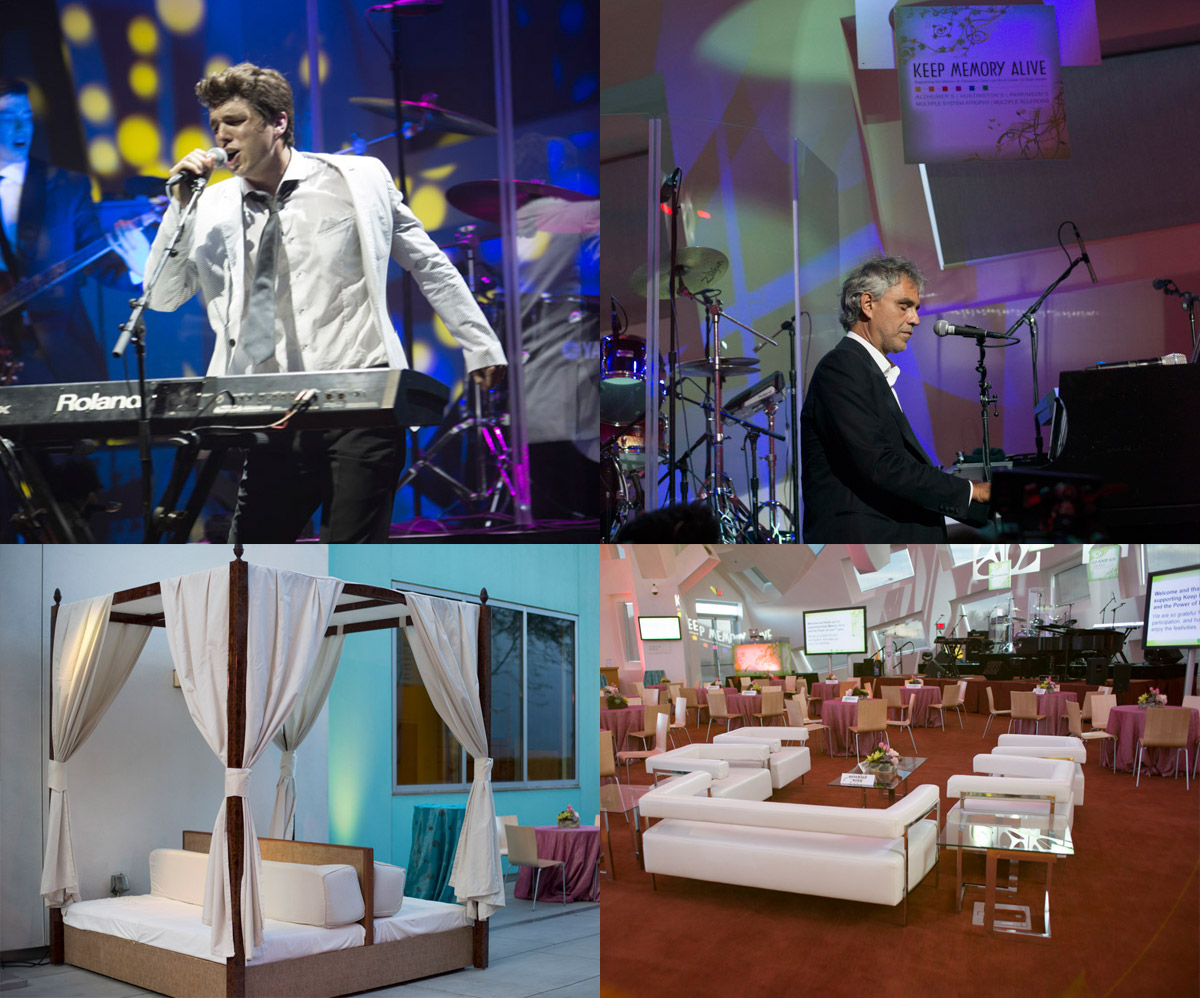 Creative Ways To Use Social Media At Events

Social media is an important and essential marketing strategy to promote your event before, during and after the event. With…
in Events Posted by kma_admin
September 2, 2015August 26, 2015

The Bar/Bat Mitzvah is a celebration, often a lavish one, that most Jewish families look forward to having for years.…
in Events Posted by kma_admin
August 26, 2015August 26, 2015

With the Las Vegas valley still feeling triple-digit temperatures, the last thing on anyone’s minds are the holidays. However it’s never…
in Events Posted by kma_admin